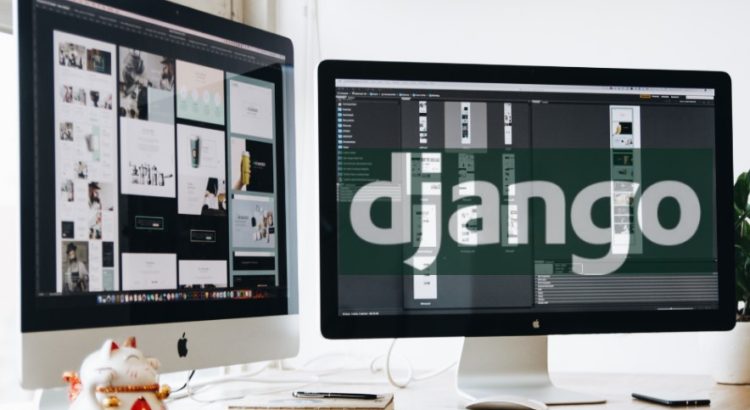 Working with Django framework for web development is no rocket science. You can easily do it if you have clarity on all basics related to development terminologies. The substantial thing is to know vital fundamentals.

Here are some roundups of resources that can help you to start with:

You should be well versed with the website or application that is an interface for users. This is called front end, as the user interacts with it at first. The layout of any website is the front-end. Simply put, you should know how to convert an idea into a graphical interface using web designing languages, like CSS, JavaScript and HTML.

If you want to get deep with it, access details on DOM, HTML, and CSS mainly. You can start up with some fundamental courses online, as on W3-an online code school. It would be good to kick-start career in the web design services in India or anywhere.

Likewise, back-end is the server side development. It refers to happenings behind-the-scenes of the web layout, such as logging in or signing up to perform an action for responding to user’s action.

Also known as internet protocols, the IPs are a set of rules that are defined to govern the format of sending and receiving or exchanging data over the internet. In short, these protocols allow communication to go on between computers over the web through servers.

You should understand these protocols, mainly HTTPS, to have a glitch free routing and addressing packets of data during web development.

Django is a Python language, which has a lot of documentation for developing a website.  It’s an interesting programming language, which enables you to create a customer website for gaming, services or entertainment. Blue chip companies, IoTs, IT giants like NASA and Google and FinTech companies in the Silicon Valley love this platform for being full of prospects.

Its documentation will help you to understand how it is organized and exactly where to find certain things. It reads everything, scaling from community support setup like mailing list, IRC channel and blog post to customizing framework while putting the best security measures in place.

You can know more about some other open source projects on famous github or Django books to explore its intricacies.

This framework is full of prospects, as you can tailor it easily. But, you need to find out how its architectural layout works. You can serialize classes just by importing through django core import feature.

Likewise, there are some more advantages that are accessible is you design the site with this framework. Don’t worry about traffic and API usage, as it can handle 400+ million users.

Besides, you can minimise hosting cost, which is way more than this on any other platforms.

Here, you can heave a sigh of relief, as you can hide your website’s source code so that hackers won’t play with it. It offers rigorous protection against XSS and CSRF attacks, SQL injections and clickjacking like malicious attempts.

Moreover, you can feel more protective for your codes because it automatically notifies about the common security mistakes, which you may let them go with ignorantly.

These 5 Interactive Ideas Can Engage Zillions Of People December 15, 2015